Need a copy of this calendar? Call us, we will send you a copy by post free of any cost.

Ramadan is getting closer. Prayer time is getting more important, specially the fajr time (imsak time, end of sahur).

My questions is, many times we found prayer time for isha and fajr for the same city are different (about 20 minutes) from one source to the other. Why it's happen? And which one that we have to choose and why?.

Thank you very much for raising a very pertinent and important question.

The difference in Fajr and Isha timings in our masajid in the same city comes from using different criteria. Some use 15 degrees of the sun’s depression and others use 18 or even 20 degrees of sun’s depression. In some places people use 75 or 90 minutes criteria. Both methods have their validity among scholars and you can choose based on your preference

The Quran and the Sunnah did not prescribe any degrees of the sun’s depression as the Quran said eat and drink until the white thread of dawn appears to you distinct from its black thread, then complete your fast till the night appears.(2:187)

The Sunnah guides the believers to offer Isha at the disappearance of shafaq. Scholars have differences on the meaning of the term and these differences are the main reason for adopting different methods to determine prayer timings for Fajr and Isha.

Those who follow 15 degree of sun depression method follow nautical twilight where the horizon is closer to sea level because its visibility is not possible to determine a latitude with reference to the horizon.

Those who follow 18 degree criteria follow astronomical twilight where there is no light and it is dark with no perception of twilight.

We can conclude on the basis of above discussion the following

When the top of the sun's disk just appears above the horizon.

When the sun begins to decline after reaching its highest point (Zenith) in the sky. 5 minutes after Zenith.

Theoretical time as given in newspapers when the top of the sun's disk just disappears below the horizon.

Calculation Methods allow you to apply a convention on which angle to use for calculating the Fajr & Isha time and shadow factor for Asr time. Unless overwritten, the default Fajr & Isha calculation method for North America (United States & Canada) is Fiqh Council. For the rest of the world, the default is Muslim World League.

The angles (in degrees) used for Fajr & Isha are as follows:

Please note that the time (Imsak) to stop eating Sahur (for fasting) is a few minutes before Fajr.

You can change the calculation method to override the defaults by visiting the settings page (click on the gear icon at top-right corner). 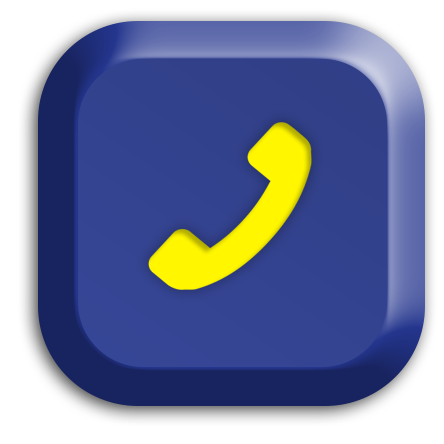